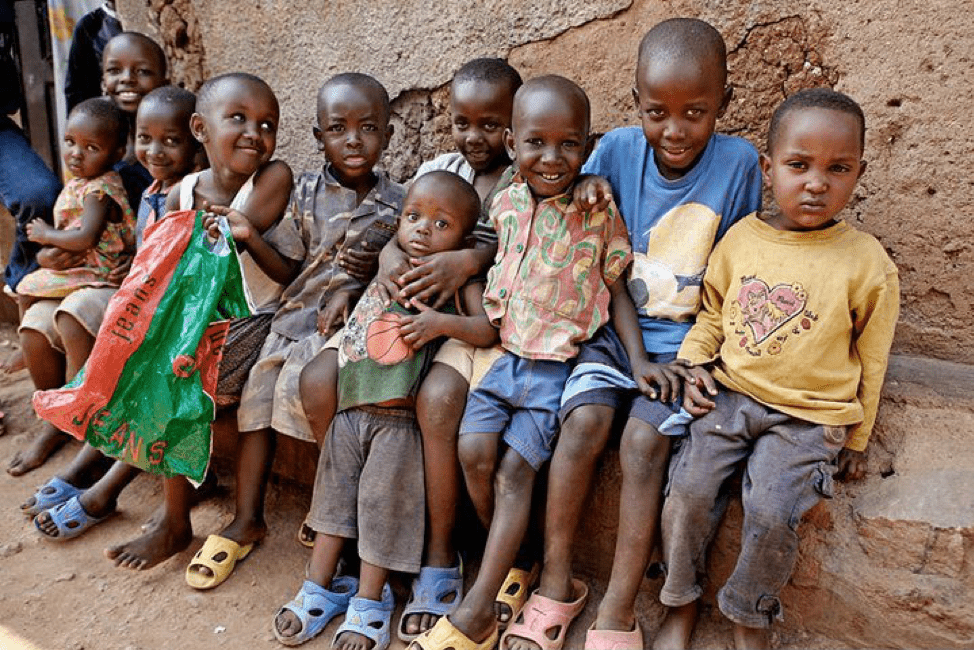 New York, NY,— COREMedia Systems, Inc. celebrated its 16th Anniversary with an event at the Club Marquee in the heart of Manhattan, to benefit Keep A Child Alive. More than 300 Direct Response professionals attended. The annual event, first held to benefit Project Red, celebrates the success of the Direct Response industry while creating awareness for the charity.

This year’s beneficiary, Keep A Child Alive is an urgent response to the AIDS pandemic ravaging Africa. With 28 million dead, the disease continues wiping out entire societies, threatening economic infrastructure, and creating tragic devastation in the family structure.

“We appreciate the support of this year’s sponsors,” said Glenn DeKraker, CORE’s CEO, “especially Nielsen Sigma, who, once again, was our Platinum Sponsor. Our Gold Sponsors include Active International, Broadcast Response, and OMG Direct. We also had 23 Silver Level Sponsors.”

Based in Fairfield, N.J., COREMedia Systems Inc. was founded in 1992. The company develops and supports CoreDirect, the most widely used technology in America for the planning, purchasing, and analysis of direct-response television commercials.

CoreMedia Systems to Feed Families for the Holidays